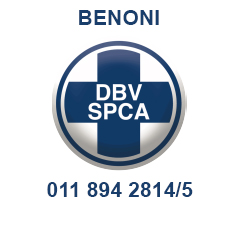 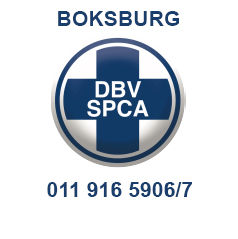 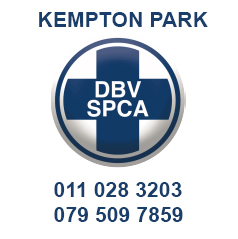 National Council of Societies for the Prevention of Cruelty to Animals (NSPCA), also known as the National Council of SPCAs, is the largest and oldest animal welfare organisation in South Africa. The NSPCA handles all matters relating to animal cruelty involving all animal species and is a registered Non-Profit Organisation registered with the Department of Social Development.

The NSPCA is referred to as “NDBV” in Afrikaans (one of the 11 official languages in South Africa) and is also known as Nasionale Raad van Dierebeskermingsverenigings (NDBV). SPCA is DBV in Afrikaans.

The aim of the NSPCA is to essentially police the interactions of animals and humans, from the keeping of them to the protection of them and the good health and safety of them. The NSPCA is divided up into several units that covers the jurisdiction of domestic animals, farm animals, wildlife and more.

An SPCA inspector’s primary role is to respond to complaints about the ill-treatment or neglect of a range of animals in the community. A significant part of an inspector’s duties is education. Often, animals are unintentionally neglected and those responsible are genuinely upset by the incident. There may be calls to emergency situations where animals require immediate assistance or rescue. Some instances may necessitate court action, so the inspector is required to gather evidence and prepare a prosecution file.