When it comes to the Hospice, few charity groups do as much in so emotional a service. Specialising in palliative care, they are said to have originally been started in the middle ages during the Crusades on the road to Jerusalem, helping the sick and dying that were returning from the Holy Land.

These days they do something much the same; they look after the sick and dying, giving palliative care to them to help reduce pain and ease suffering.

As their motto goes, they work to promote quality in life, dignity in death and support in bereavement.

They give this care both in facilities and also in the patient’s own home, and they work hard to bring their care to those in need.

They can now be found all over the world, of course, and in general, each country works separately and independently, though they share their ethic.

They are a quiet charity, often working in the background.

Their gentle nature is perhaps a result of who they deal with, but you may be sure that all that receive their help remember them and have the best of things to say about them. 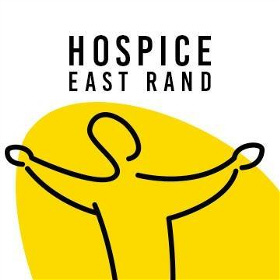